Are You Ready For Aereo: the Next Step for Online TV? 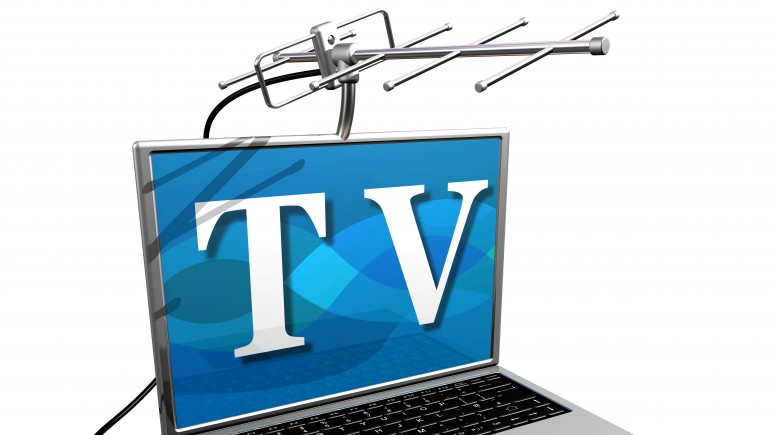 Throughout the years the way we view television has evolved considerably.  It started with just a few channels that came in through a fuzzy black and white signal.  In 1948 cable TV was invented as a way to easily transfer those same stations to areas that could not get over the air reception.  It remained in relatively low demand for 20 or 30 years before it really caught on.  Taking off it has rapidly turned from an easier way to receive channels to its current form broadcasting hundreds of channels in high definition.  Now, there is a new trend happening.  As more and more people are opting to pay for high speed internet instead of cable television, TV is moving online.

One of the first ways to watch TV online was through Hulu and Netflix.  But these had their limitations that they only broadcast previously aired shows.  In order to watch live television, you would have to subscribe to each channel individually.  That is until Aereo came on the scene.

Aereo subscribers can watch content live.  The same content that is being broadcast to televisions is played through the internet.  They have designed TV antennas that integrate into the internet to bring you live streaming TV to any web connected devices.  Regardless of where you are, you can watch TV the same way on your laptop, tablet, or phone without having to deal with clunky boxes or wires.  And just like with satellite programming and other services you can record your favorite shows in order to watch them later.

Like any service or product there are pros and cons.  The biggest reason to switch to Aereo is that it is more convenient than cable TV.  You can watch anywhere on any device.  The plans are reasonable too, you can start with a free service that allows one hour per day (no recording option available), or you can pay-as-you-go for just $1 for 24 hours of access (and up to 3 hours of recorded storage).  Depending on how much storage and how long of a contract you want you can choose the $8 per month, $12 per month, or $80 per year package.  Regardless of how you look at it, all options beat cable TV prices which usually start around $25 per month.

But there are limitations.  Currently Aereo does not offer nearly the spectrum of channel choices.  And it is not available in all areas (currently only available in New York City, but will be coming to 22 new cities in 2013).  And while most people do not see harm in another provider, there has been some litigation.  If those lawsuits go through (most likely they will not), then the company may not last.  Finally, you can only watch on two devices simultaneously.  So for those who have a larger family, this may not be the best choice.

If things work out well, and Aereo starts to offer a wider range of channels, cable TV may be on its way out.  Many people may not even notice the difference as most TV’s are now equipped for internet access, so people can watch just as they would be watching normal television.  With recording that goes wherever you go, it is even easier to catch up on those missed TV shows.  But the limitations are still quite profound, and if fixed the price could go up.  For now many people will stick with their cable television.  But internet TV is looking more and more like the direction broadcasting is going.

Are You Ready For Aereo: the Next Step for Online...